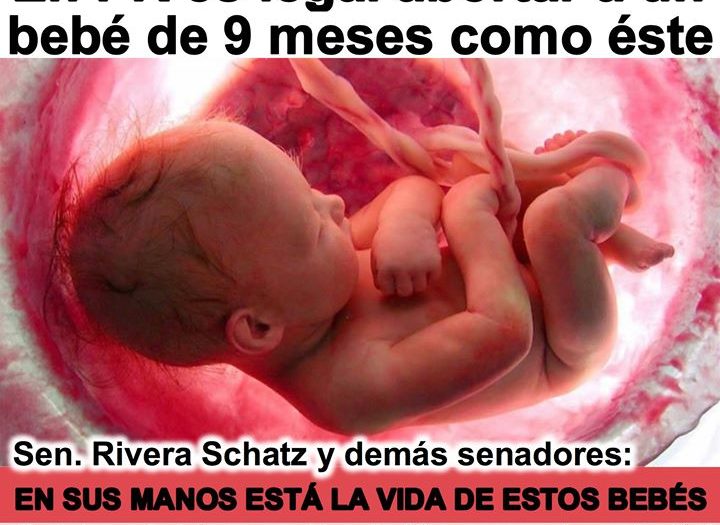 Share
WARNING!
This post contains Extremely Graphic Photos of Torture by Abortion! – You have been warned – Proceed at your own risk.

And typically when the abortion procedure is started we typically know that the fetus is still alive because either we can feel it move as we’re making our initial grasps or if we’re using some ultrasound visualization when we actually see a heartbeat as we’re starting the procedure. It’s not unusual at the start of the procedures that a limb is acquired first and that that limb is brought through the cervix and even out of the vagina prior to disarticulation and prior to anything having been done that would have caused the fetal demise up to that point.

In February 2013, the United Nations Human Rights Council released a report in which the Committee against Torture (CAT) equates LACK of access to abortion as “torture and ill-treatment” of woman. This  logic is inverted.  As can be seen from the graphics below, it is not the woman who is being tortured.

Puerto Rico has long followed the dictate of the United Nations by permitting infanticide of the unborn up to the moment  of birth.

More recently New York has followed the example Puerto Rico this by enshrining this practise as a constitutional right.

The implications of this pernicious decision can be seen in the following photos.

WARNING!
Viewer Discretion Advised – You have been warned.

Do not be deceived
into believing
that the “blobs”
they have been killing
were not babies.