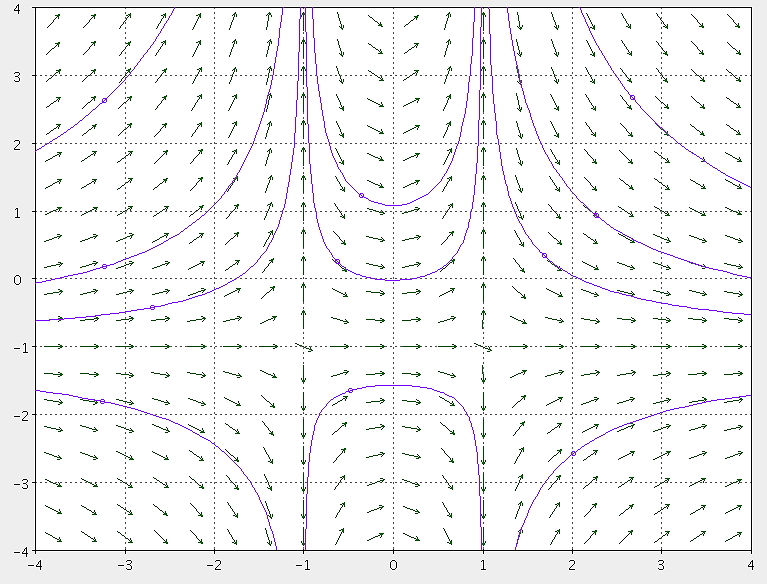 . This course will provide and introduction to what are known as ordinary differential for students who have completed a standard calculus sequence and who are conversant with basic linear algebra.

Sections 1-8 of the syllabus below will be covered. Depending on the progress of the students, this will be supplemented by a subset of sections 9-12.

Your grade will be based upon two partial exams, homework and a comprehensive final exam and is “non negotiable”. Extra credit will not be given. The grading scale will be no worse than the following:   A: 90-100;    B: 80-89;    C: 65-79;    D: 55-64;   F: < 55.   Copying or other forms of cheating will result in an automatic F for the course.   In accord with UPR regulations, persistent lateness or unexcused abscence from class may result in a failing grade and loss of financial support.