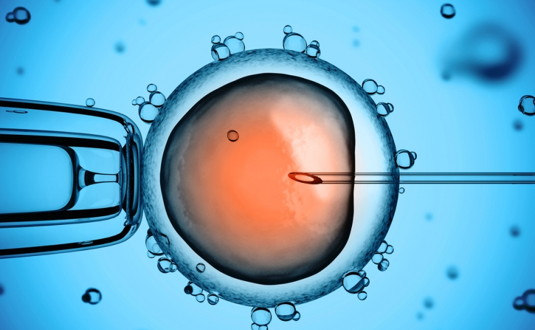 The Ravings of Mad Scientists

“90 percent of us need to be wiped out by exposure to Ebola or some other deadly virus in order to save the planet.” —Eric Pianka (evolutionary ecologist)

“Human beings, as a species, have no more value than slugs”. — John Davis, editor of the journal Earth First.”

Such statements by Malthusian population depletionists might be considered as the ravings of lunatics if not for the fact that scientists and environmentalists are responsible for more deaths than Stalin and Adolf Hitler combined.

The following selection of articles examine some of the evils resulting from the kind of faulty and junk science exemplified in the preceeding quotes.